Marigolds are a great flowering genus that is recognized across the world. There are over 50 different marigold species and each has its uses and benefits. It is also called the Calendula and is said to have a rich historical background.

What is a Marigold?

The marigold flower is a flowering genus from the Asteraceae family. It is a sturdy plant that is quite easy to grow and care for. The petals of the marigold flower are edible. This is why they are used in making certain herbal drinks and teas.

They can also be used for medicinal purposes. They have a calming effect which should help with mental stress. Marigolds have antioxidant and antiseptic properties. This means they can be used for curing burns and rashes.

Marigold Origin – How Does Marigold Get Its Name?

The name ‘Marigold’ was derived from the old English word ‘ymbglidegold’. This means “around the globe gold’ in new English. It refers to the fact that the plant species is gold in color and can be found around the globe.

Christianity also has a stake in the marigold name. It is believed the plant stands for “mary’s gold”. And it is in some cultures connected to the Virgin Mary, or the mother of Jesus Christ.

The Marigold is also called the Calendula. In Latin, this translates to ‘Calendae’. This means “first day of the month” in English. It is called so because the marigold flower blooms at the start of each new month.

According to marigold history, the plant was first discovered by the Aztecs. They believed that the plant had religious, magical, and medicinal properties. And as they continued to explore the flower, they found that it was indeed medicinal. With all these known, what does the marigold represent?

The symbolism in marigolds can be attributed to different cultures and beliefs. But in general, they are interpreted as representing any of the following.

In the Victorian era, marigolds were often used to symbolize wealth and riches. They were referred to as ‘Mary’s gold’ and were viewed as small gold coins. You can opt  give marigold to friends you wish prosperity for.

Marigolds aren’t always seen as positives. In fact some might equate them to the feeling of despair. They are sometimes used as remembrance flowers for the dead. If someone you know has lost someone they love, give them a marigold flower.

Marigold Colors and Their Symbolism

The colors of marigolds also have their individual meanings. Having an understanding of this, can help in giving better marigold gifts to people. Here are some marigold color varieties and their meanings.

This is the most popular or common color variety of the marigold flower. It has bright petals that shine. It is believed to represent deep feelings and passions.  They are better suited for love interests you are passionate about.

Red marigolds are also common, but less common than orange marigolds. They are fiery red and are often associated with passion too. They symbolize love and are also perfect for a romantic interest.

White marigolds are the least common marigold color varieties you can find. They are elegant and have a pure appearance. They symbolize purity and innocence. They can be given to people when you don’t know what exact marigold to give.

Yellow marigolds are cheerful and positive flowers. They can sometimes appear as deep yellow or gold. But they have almost the same meaning. They symbolize positivity, optimism, and good luck. Give them to people you feel would be in need of luck.

What is marigold in Spanish?

The Spanish translation of marigold is maravilla.

Flowers like sage and dandelions are known to symbolize healing.

What do dead flowers symbolize?

According to flower language, dead flowers are known to symbolize loss and sadness. They also symbolize negative energy.

How long do marigolds live?

On average, marigolds have a decent lifespan. They can live as long as 1 year.

What does the month of October symbolize?

October is the 10th month of the year. It represents prosperity, wealth, and peace. 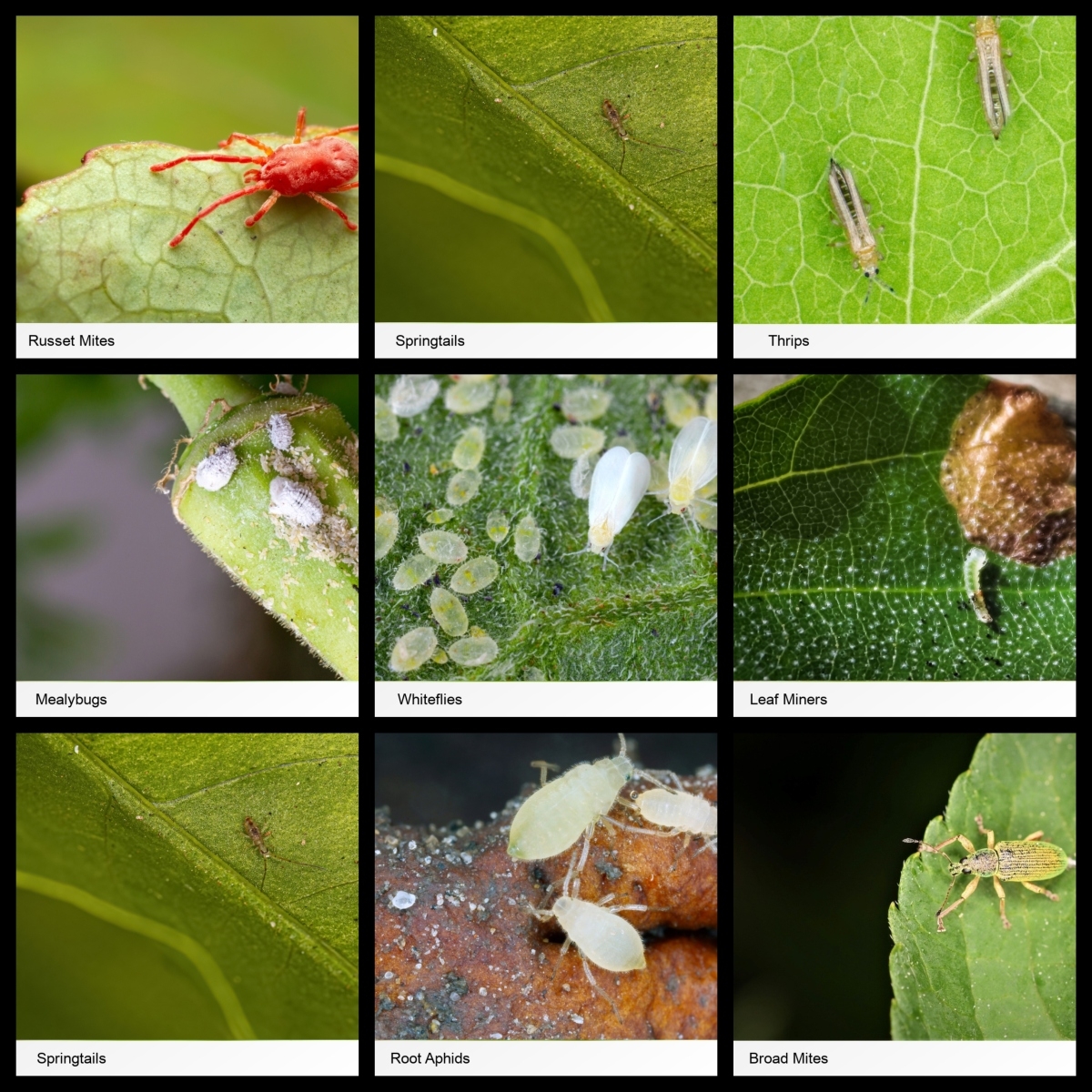 Plant Bugs: Identifying And Getting Rid Of Houseplant Pests 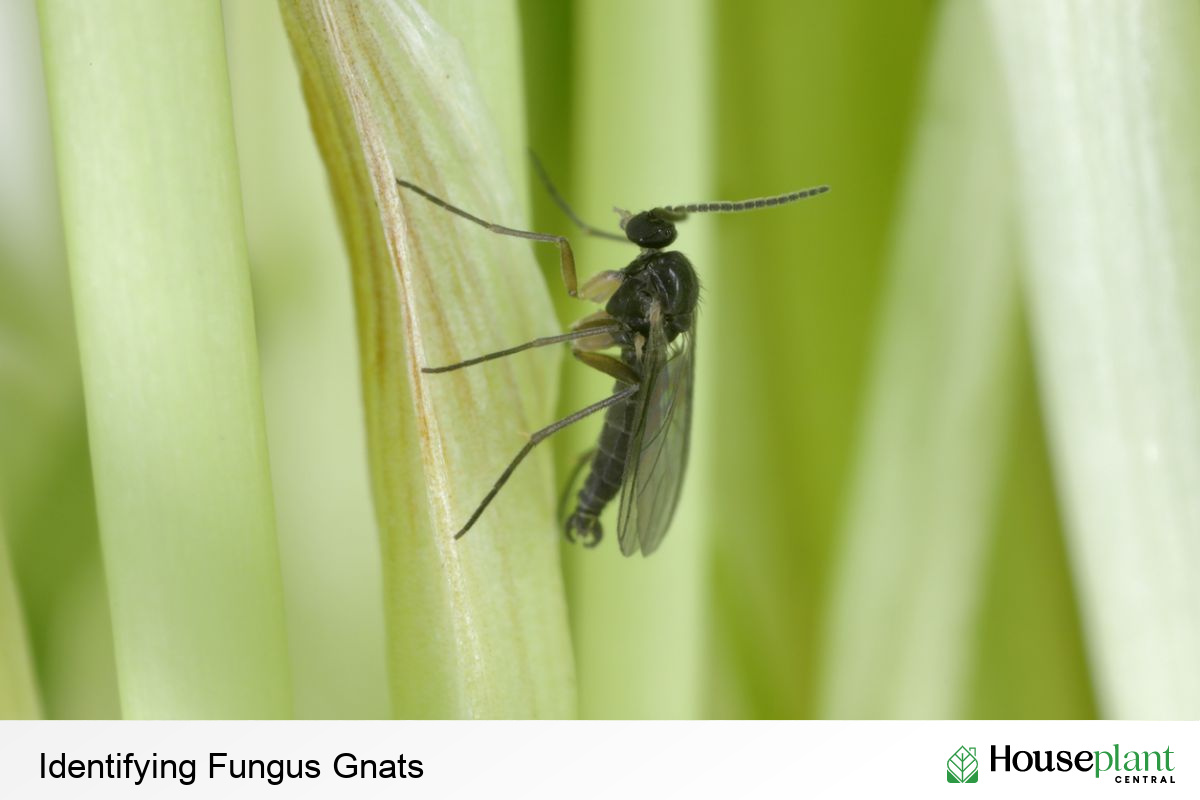 Fungus Gnats: What Are They? And How Do You Control Them? 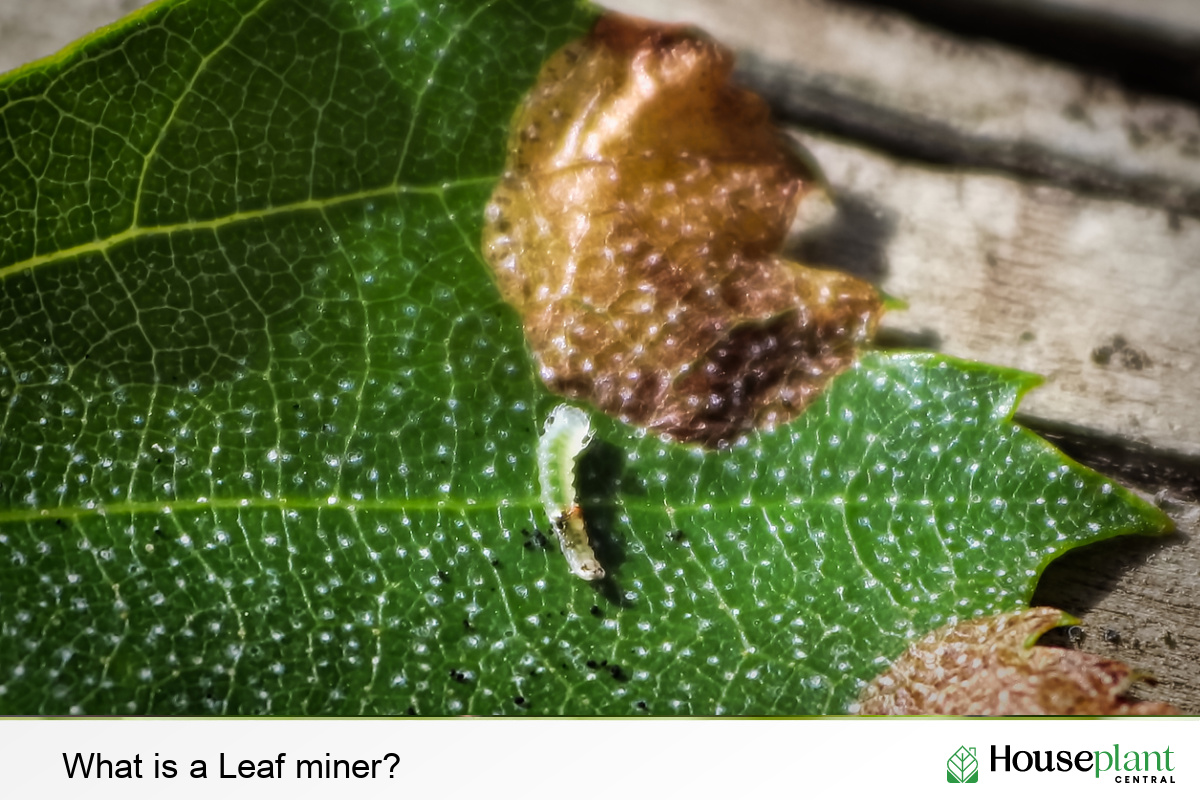 Leaf Miners: What Are They And How Do You Control Them? 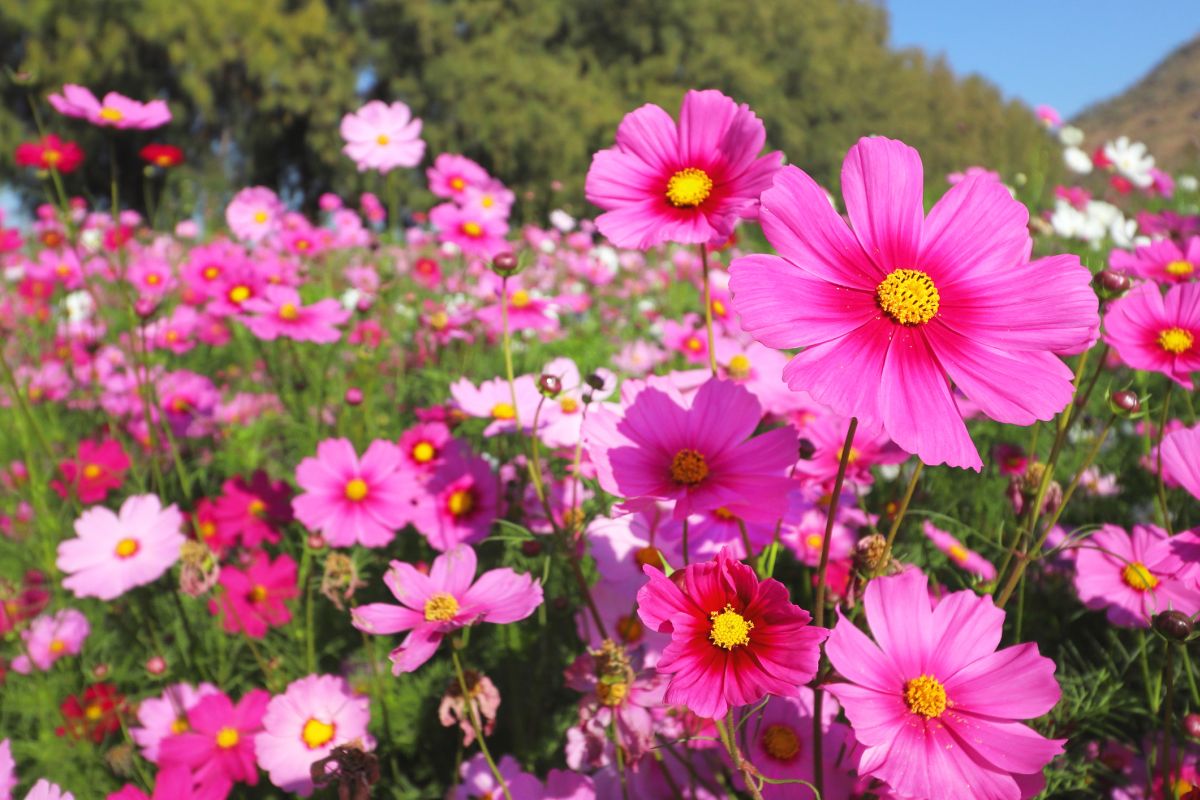 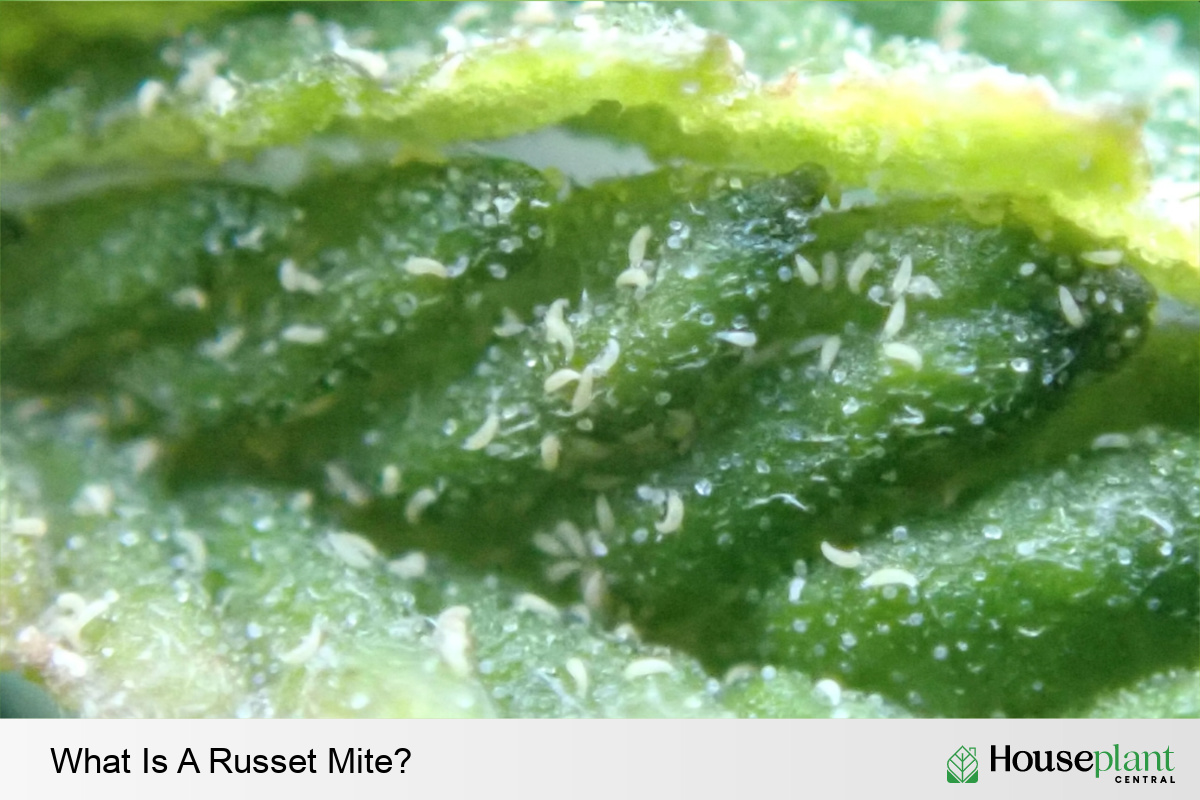