Gladiolus flowers or sword lilies are perennial flowering plants. They are recognized for their striking appearance and medicinal properties. Native to South Africa, the flowering plant is known for its sword-like leaves.

Gladiolus is a flowering genus with over 200 different species. Its flower species are known for their sword-like appearance. This is why they are called ‘Sword lilies’. Gladiolus are colorful and Gladiolus colors are quite large. Ranging from white to pink, yellow and red.

Aside from their medicinal qualities, their appearance makes them great houseplants. They are also used as wedding and garden flowers.

How Did The Gladiolus Get Its Name

Gladiolus is a Latin word that means ‘sword’. It is a reference to the sword-like leaves of the plant. It was named by a Swedish botanist, Carl Linnaeus in 1753. But even though he had named the plant, he was not the first to discover it.

The flowers were discovered in South Africa. The South Africans had been cultivating the flower for thousands of years. They discovered the medicinal properties of the plant and even used it as food.

After Carl Linnaeus had described the species, it became popular. The 18th century was when its popularity peaked. It made its way to European gardens and then the world. Today, flowering species are cultivated around the world. It is used more for ornamental purposes rather than medicinal purposes.

Glad flowers have a few rich background stories connected to them. Most of these were specific to the culture or religion. Roman gladiators are associated with the flowering species. It is said that the name ‘Gladius’ was derived from these gladiators. The flowers are used to remember the bravery and strength of these fallen gladiators.

Greek Mythology also has a story attached to gladiolus. The flower is tied to the Greek goddess, Demeter. She is the god of agriculture and harvest. In the story, She developed a strong liking for a holy grove in Thessaly.

Erisichthon, a villager who had no belief in gods, took firewood from this holy grove. He had done so despite the warning of Ceres worshippers.  On one occasion, Erischthon even killed a worshiper of Ceres who tried to stop him.

On learning this, Ceres punished Erischthon for his actions. He cursed deep famine on Erischthon’s lands. Hungry and in search of food, Erischthon sold his daughter. She had escaped and fled to the forest.

Some believe that Demeter had turned Erischthon’s daughter into a Gladiolus. She has been cursed to keep guard on the man Erischthon had killed.

What Does Gladiolus Symbolize?

The spiritual meaning of gladiolus flowers are many. Here are some of them;

Gladiolus are used in modern times as a remembrance flower. This is why they make great funeral flowers.

The Gladiolus flower is connected to gladiators. They are symbols of strength and determination. The flower is also used as a symbol of integrity.

Gladiolus are delicate flowers. They are sometimes used to symbolize calmness and serenity. They are used in weddings and some other special events.

Because Gladiolus flowers are tall, they are used to symbolize perseverance. They represent a person’s ability to persist and overcome adversity.

Some give the Gladiolus as gifts to people they are infatuated by. In the Victorian era, they were used by secret lovers and admirers.

There are different colors of Gladiolus flowers. These colors have their own symbolic meanings. Here are some Gladiolus color meanings.

Purple Gladiolus flowers are used as a representation of charm and grace. They also symbolize the mysterious or unknown. You can give them to a partner or even a friend. They are great housewarming gifts.

Like most red flowers, the red Gladiolus is a romantic flower. They symbolize love and passion and are better suited for partners.  Use them as a Valentine’s day gift.

The pink flowers of the Gladiolus represent calmness and serenity. They also represent femininity and gentility. They can be viewed as romantic flowers. Use them to show someone you respect them.

The Orange Gladiolus is used to represent energy and enthusiasm. They are great flowers to keep as a reminder to be positive and full of energy.

How tall do gladiolus get?

Gladiolus can grow up to 4 feet tal under the right conditions.

What does a White Gladioli Represent?

White Gladiolus represents prosperity and purity. They are also used as remembrance flowers.

When do Gladioli bloom?

Gladiolus are known to bloom from July till the start of winter.

Is there a blue gladiolus?

Yes, there is a hybrid cultivar called the Gladiolus ‘blue mountain’.

What is the yellow gladiolus flower meaning?

Yellow Gladiolus flowers are used to represent cheerfulness and friendship. 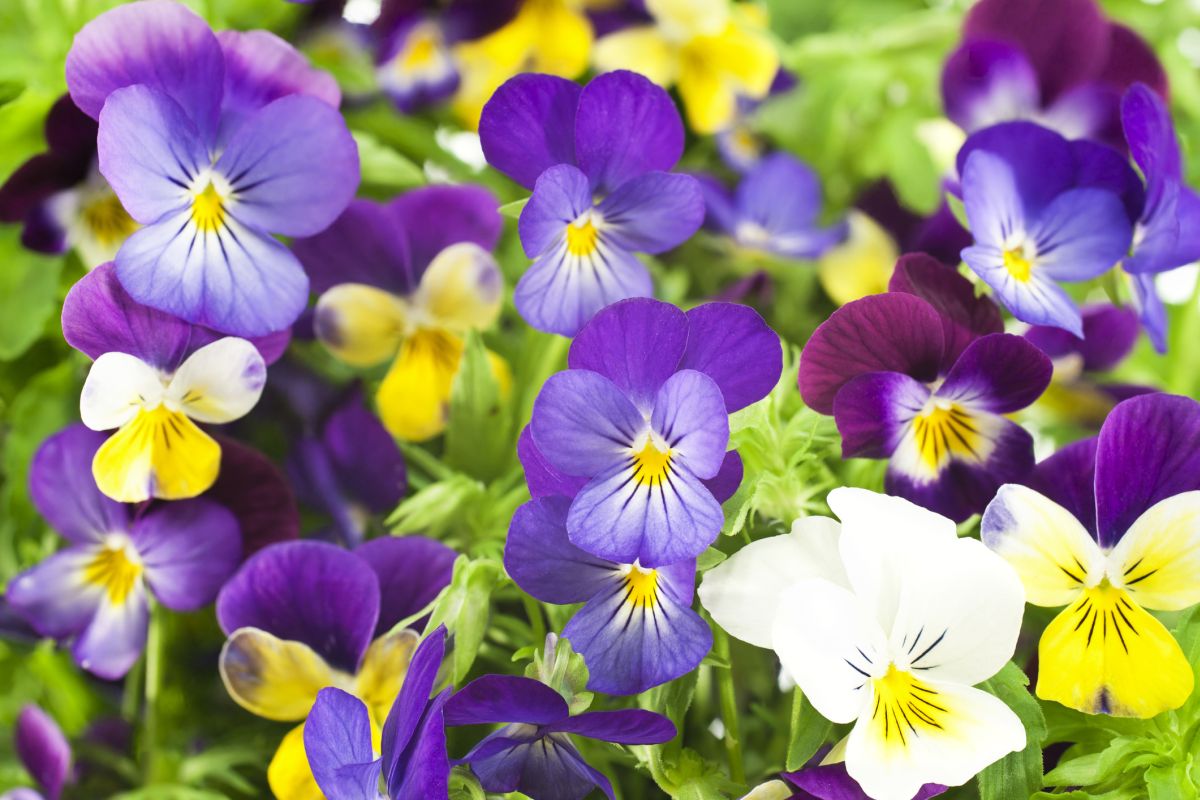 The Pansy Flower Meaning and Symbolism

An Insight into The Meaning Of Forget Me Not Flowers 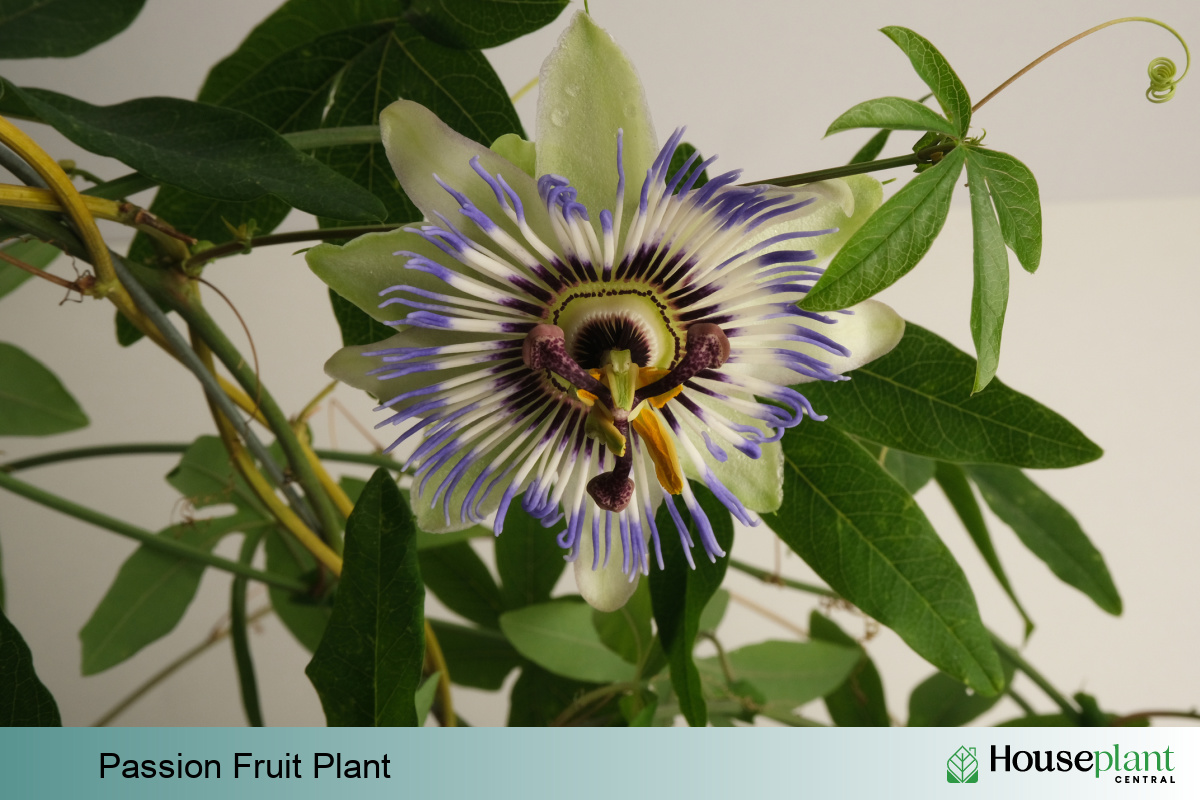 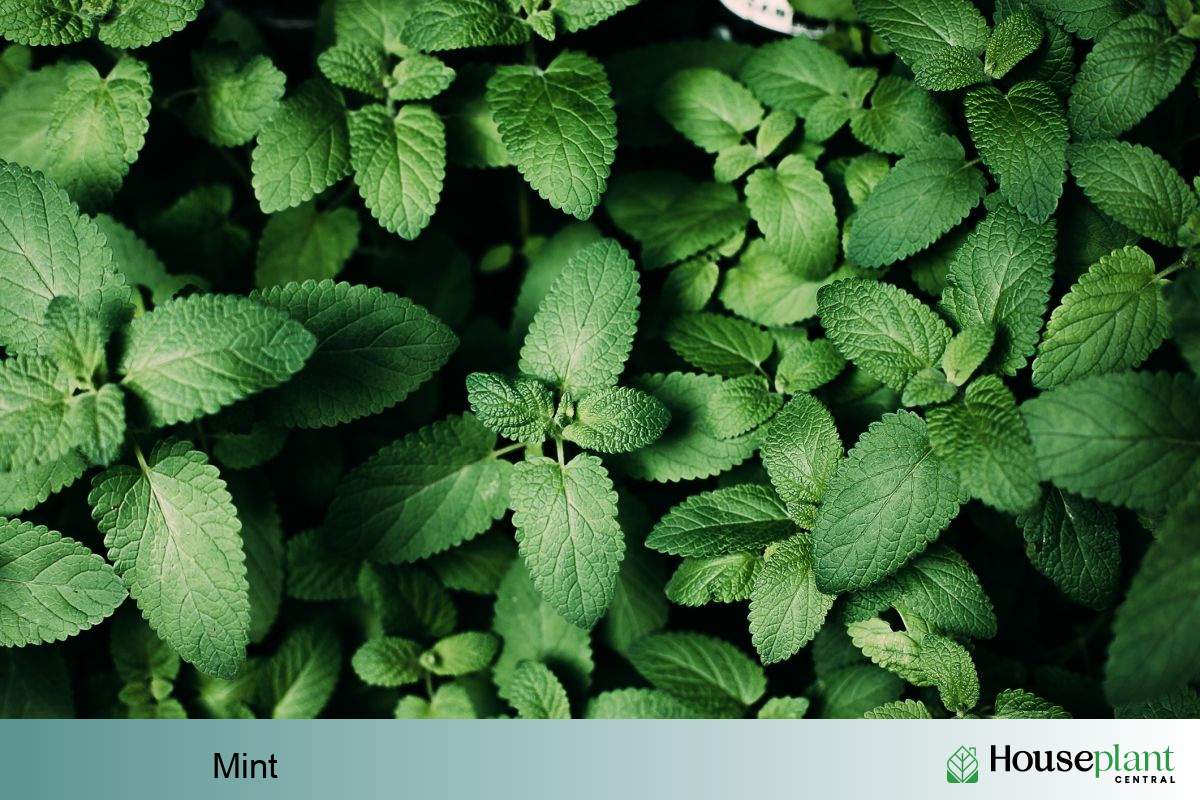 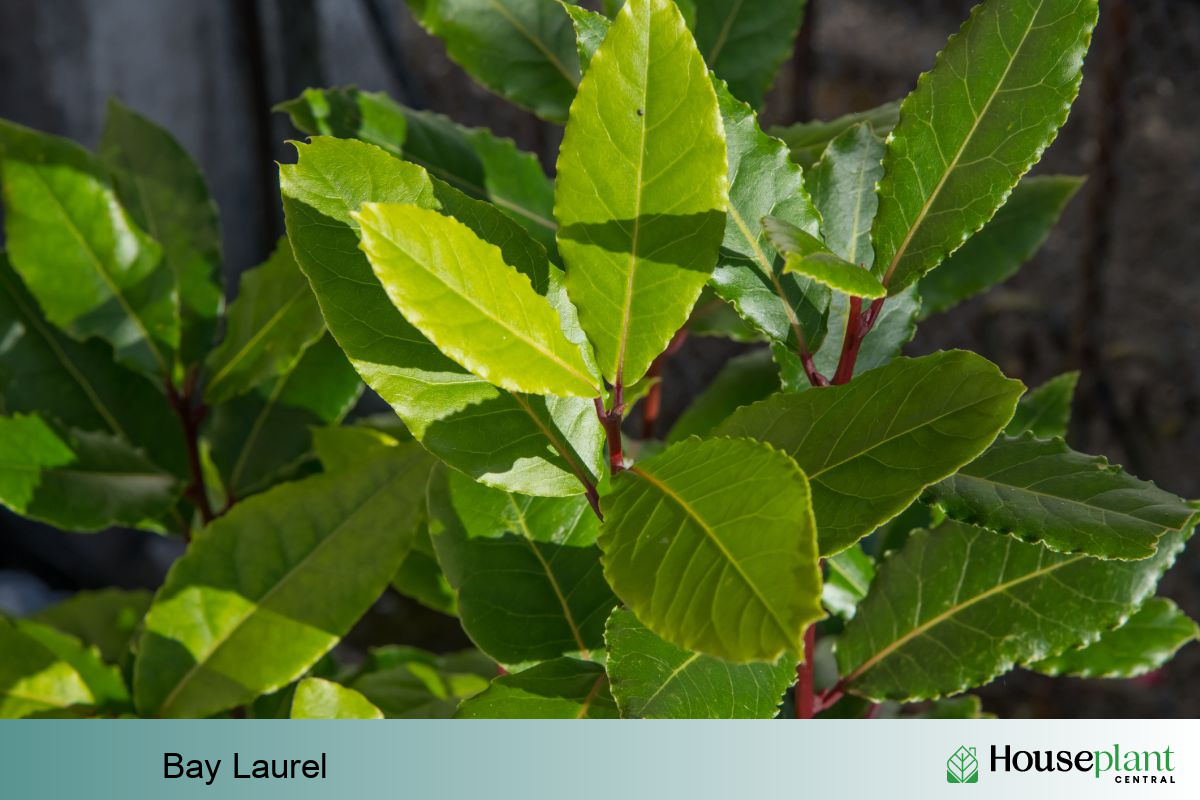